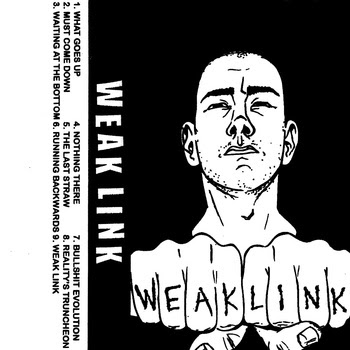 Weak Link from St. John's Newfoundland. My friend Griff turned me on to these guys and I support. 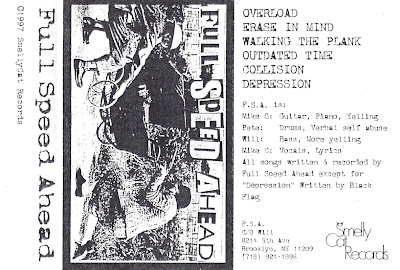 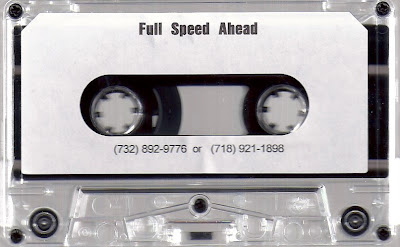 IMHO Full Speed Ahead were one of the best of the newer hardcore bands. That is not to say that these guys were new school because they weren't. Guitarist Mike Schweigert is an old NJHC guy from the mid/late 80's and was in a ton of bands. And bass player Will was in NJ Noise makers Codger among others. Drummer Pete used to hook me up w/ drinks @ the local bar and is kinda funny and chubby. These guys keep it OLD SCHOOL on this tape. Nothing crossover or metal about it. This is was Hardcore SHOULD sound like!!! If you close your eyes its like 1985 all over again! 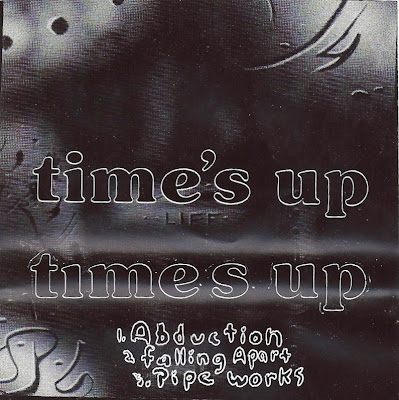 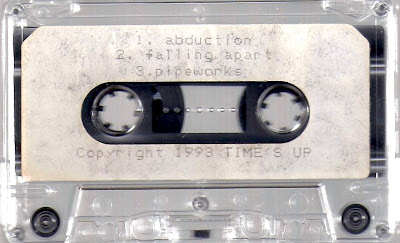 1993 NJHC demo by Time's Up. A couple of these guys and a few friends jumped me at a Dead Guy show in Jersey once. I deserved it. I threw a bottle @ another kid and i took my lumps for it. No hard feelings. By 1993 hardcore had changed so much for me too really care too much. This is not my hardcore, but it has its place.

Not sure of all the members on this tape because none are listed and this is before any "official" releases but this is the previous band of Chris and John from Burnt by the Sun. Another GREAT NJ band. 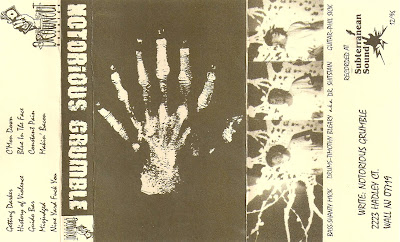 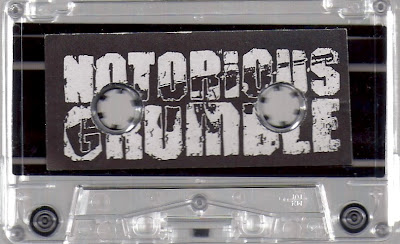 Some great drunk and sloppy hardcore punk from New Jersey. I still drink w/ drummer Timothy Bleary on a reg. Phil Sick is a good dude too. Shanty Mick can fuck off.... 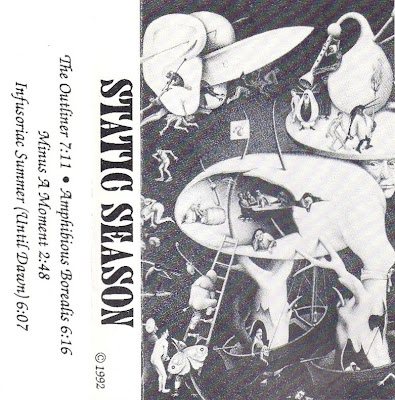 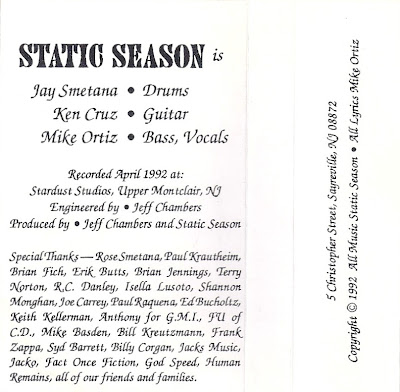 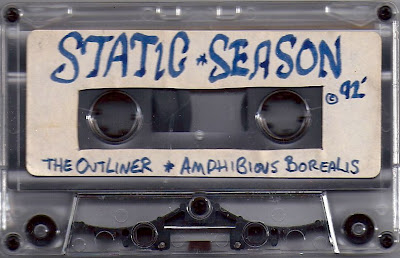 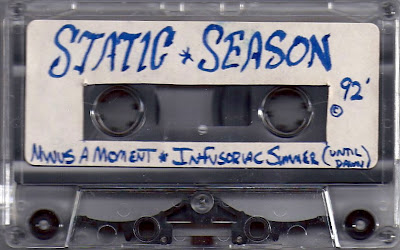 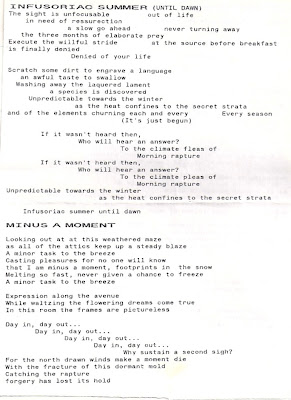 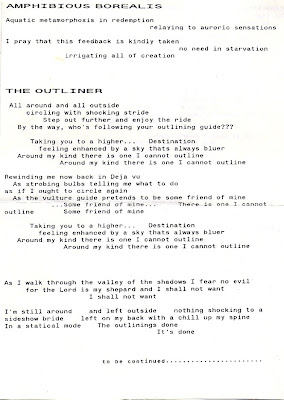 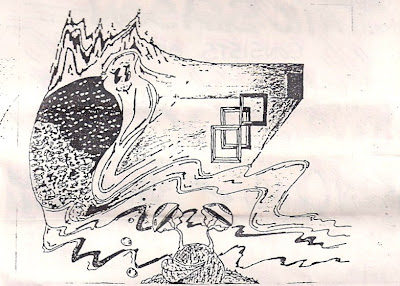 Think part Rush, part VoiVod, part Die Kreuzen and throw in a bunch of Drugs and you might get what Static Season sounded like. Sorta proggy, psychedlic heavy metal. These guys were great live.

Jacko, Godspeed & Human Remains get a shout out in the thank you list. Nice.

I wonder where these guys are now???