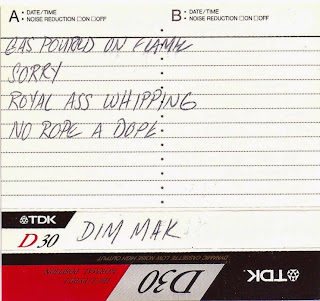 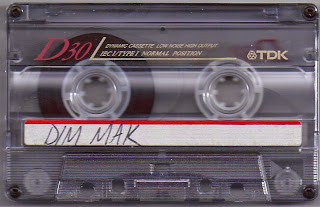 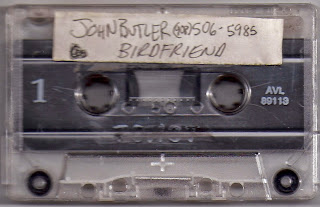 Heavy intrumental music made by a bunch of stinky acid eating hippies from Toms River / Long Branch NJ in the early 90's. I don't know if they ever made tape covers but i don't have one. They might have just made this to give to Jacko @ The Brighton Bar / Cafe Bar to get some gigs. The tape is also kind of wonky but I'm throwing it out there anyway. Pretty twisted Frank Zappa styled heavy metal, acid rock, surf rock freakout stuff. My memory is foggy but i think Jason Silverio played drums, or maybe Jim Butler? Or was it Matt Gunverdahl??? and Joe Butler bass w/ John Butler on Guitar but i could be wrong. These 2 songs are taped over a "Toast" demo tape that was the Butler brothers other band. If anyone has any more info please drop it... 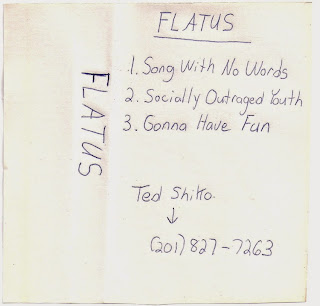 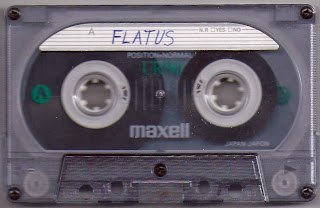 Long running NJ punk band started in the late 80's/ Not sure when this demo is from late 80's or early 90's.

Flatus - Song With No Words 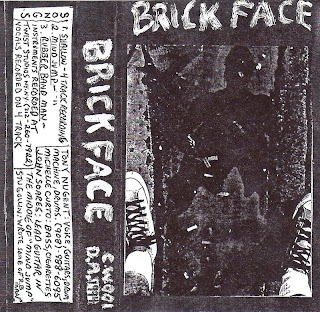 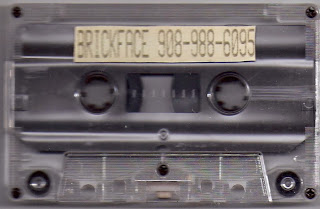 I once had a minor altercation with the singer guitar player of this band at a gig once. I was climbing on the roof of the club and he ran in and told the owner. Fucking rat... All that aside, i dig this slice if NJ noise core. 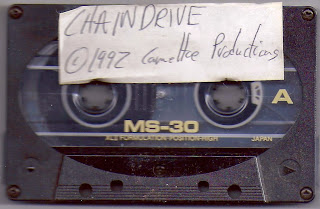 No cover or track list for this one. If anyone has any info feel free to drop it.

Posted by demo tapes at 2:30 PM No comments: 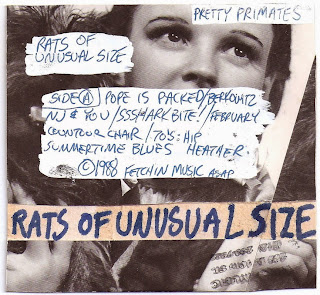 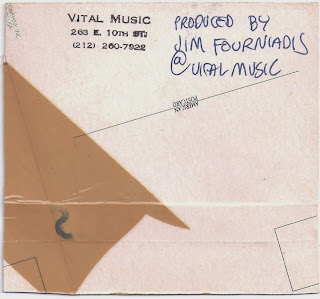 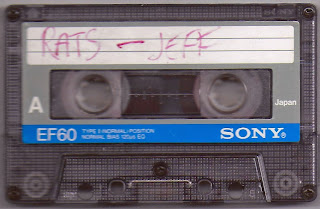 Posted by demo tapes at 9:09 AM No comments: