Another State Of Mind - Demo 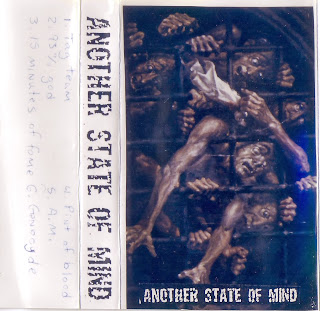 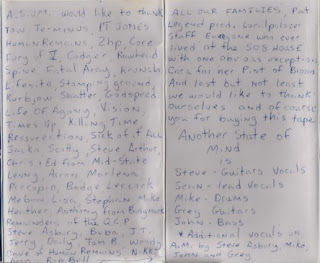 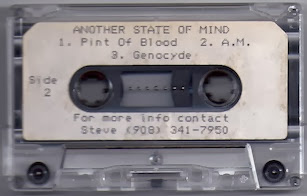 Band formed in late 91 with all the members from Brick and Toms River N.J.

A pretty main stay local act found at the cafe bar .. brighton bar .. stone pony .fastlane...City Gardens. and about every VFW /church hall/college shows we could jump on within a few hundred miles... Influenced heavily by the likes of Sick of it all... Leeway.. Judge.. and just the right amount of Sabbath...
after the band ended Steve and Sean went on to form "Smother" and then later Steve "A Day Of Pigs" while the Antine brothers formed the band "Infusion" ....


Another State Of Mind - Demo