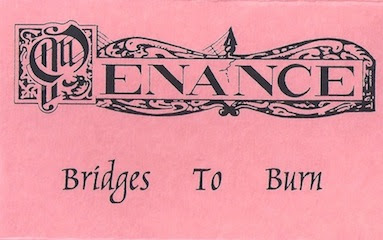 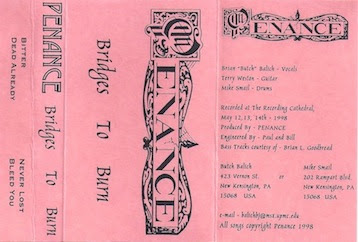 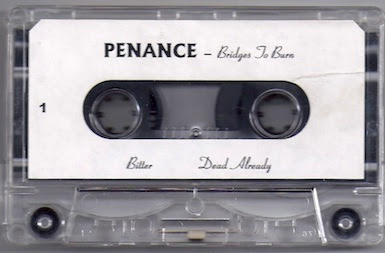 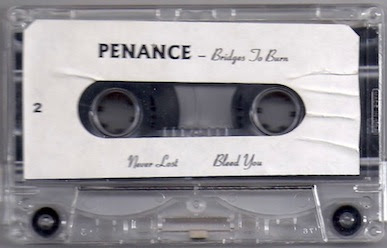 I still have this tape, and recently converted it to Digital too.
Dandy stuff indeed.